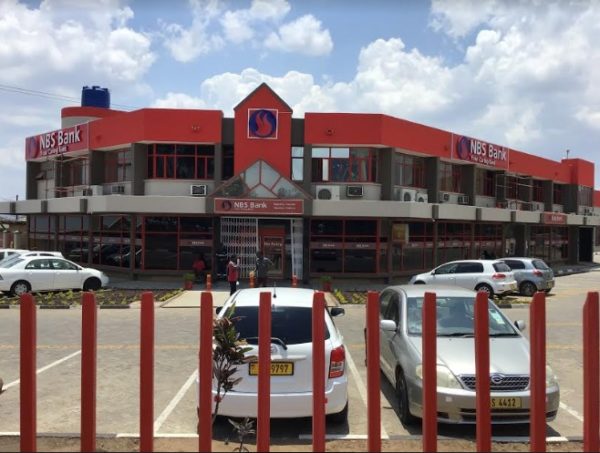 Malawi’s commercial bank NBS Bank Plc, 54.62% owned by the financial services group Nico Holdings Limited, revealed in a briefing note that it expects its after-tax profit to be up by 50% in H1 2020, compared to the MWK2.08 billion in H1 2019.

Despite the spread of covid-19 and its impact on the economy, the bank listed on the Malawi Stock Exchange claims to have performed well during the period under review. However, it is still unclear what contributed to the expected increase in earnings. NBS Bank says it will provide further details on 31 August when it publishes its consolidated financial statements for the first half of 2020.